A short drive out of Nairobi’s central business district is the Nairobi National Park. Wide-open grass plains and backdrop of the city scrapers scattered acacia bush play host to a wide variety of wildlife including the endangered black rhino, lions, leopards, cheetahs, hyenas, buffaloes, giraffes, and a diverse birdlife with over 400 species recorded. Visitors can enjoy the park’s picnic sites, three campsites, and the walking trails for hikers.

As a successful rhino sanctuary, the park has an excellent record for supporting the species and nurturing them until they are re-located to their former range and to other upcoming sanctuaries. Due to this success, it is one of the few parks where a visitor can be certain of seeing a black rhino in its natural environment.

There are also stretches of broken bush and deep, rocky valleys and gorges with scrub and long grass. Further environments have been created by man-made dams and these have attracted certain species of birds and aquatic life. During the dry season, the dams also attract water-dependent herbivores.

To the south of the park are the Athi-Kapiti Plains and Kitengela Migration and dispersal area. These are vital areas for herbivores’ dispersal during the rains and concentrate in the park in the dry season. The herbivores attract various predators, including leopards, cheetahs, hyenas, and lions.

Please note the lesser the group the rate changes. 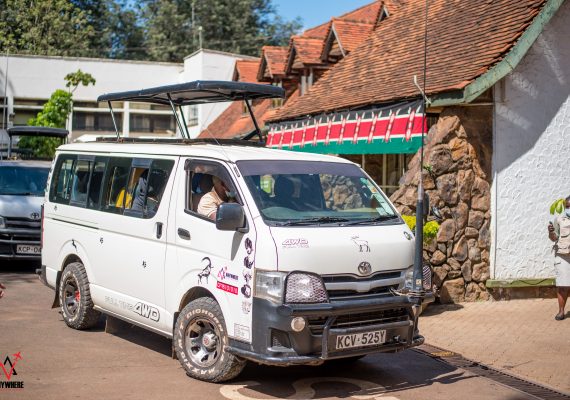 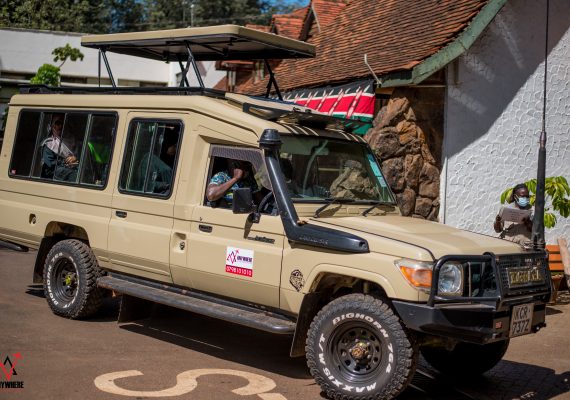 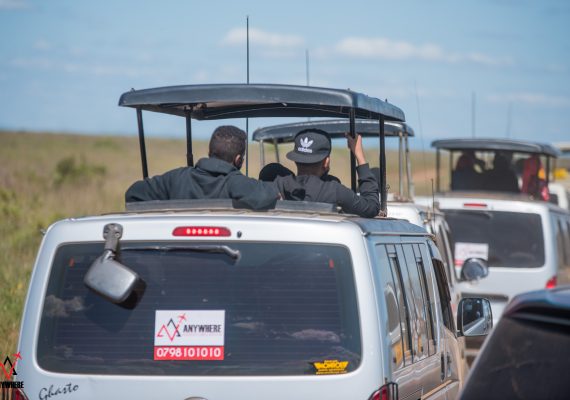 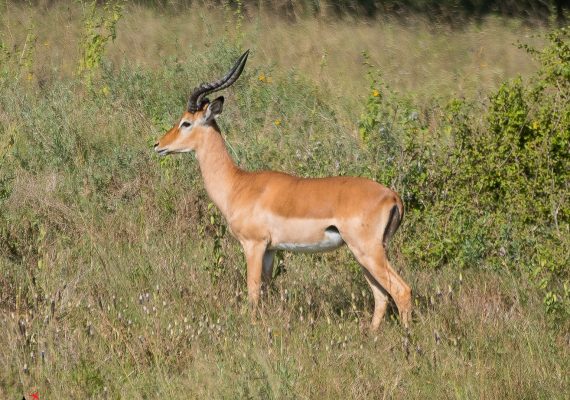 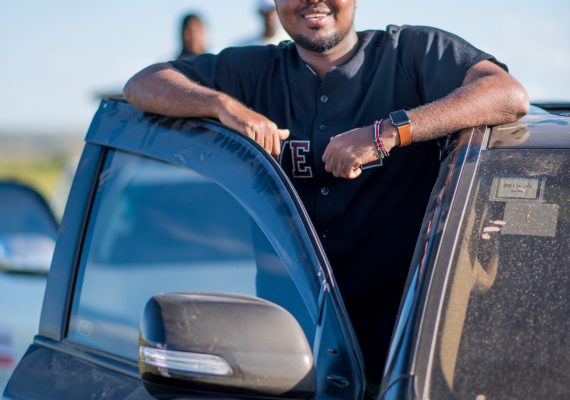 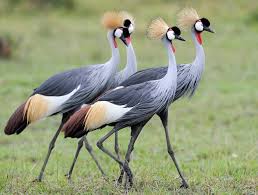 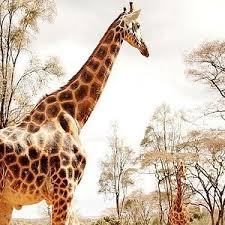 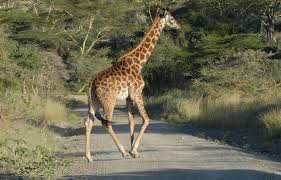 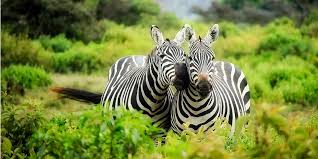 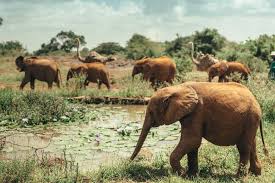 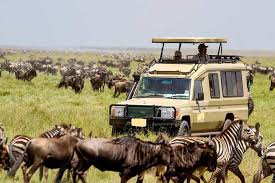