Booking for : Pilgrimage Varanasi and Bodhgaya

Varanasi is a city in the northern Indian state of Uttar Pradesh dating to the 11th century B.C. Regarded as the spiritual capital of India, the city draws Hindu pilgrims who bathe in the Ganges River’s sacred waters and perform funeral rites. Along the city’s winding streets are some 2,000 temples, including Kashi Vishwanath, the “Golden Temple,” dedicated to the Hindu god Shiva.

Bodh Gaya is a religious site and place of pilgrimage associated with the Mahabodhi Temple Complex in Gaya district in the Indian state of Bihar. 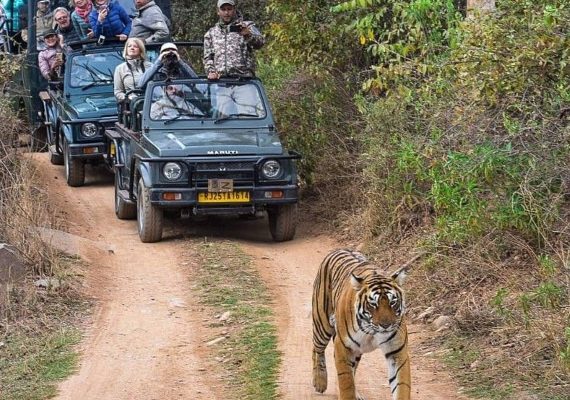 Yolo India Tours representative will pick you up from Varanasi airport / railways station. Transfer to your hotel. Varanasi – A City of Light No matter what people call it Varanasi, Kashi and Banaras, it is said to be one of the oldest inhabited and most exciting cities in the world, which has been standing the test of time for over 5, ooo years. One of the most ancient city for learning and was a place where hundreds of enlightened beings lived at a time. Varanasi was the hub of art, spirituality, culture and music. In the words of 19th century author and traveller Mark Twain - Banaras is “older than history, older than tradition and older even than legend and looks twice as old as all of them put together." The holy city lies in the northern belt of India. Every year 30 million pilgrims make their way to Varanasi. After taking little rest, proceed for Evening Ganges Prayer The prayer of 45 minutes is a real spectacle. This is a religious ritual worshiping Ganga Maiya (Holy Mother Ganga). The sound of hand pumped harmonium, tabla and bells with the fragrance of incense makes this environment so amazing. The magical content of prayer cannot be easily explained, but it can be easily experience. Return to your hotel. Overnight stay in Varanasi. 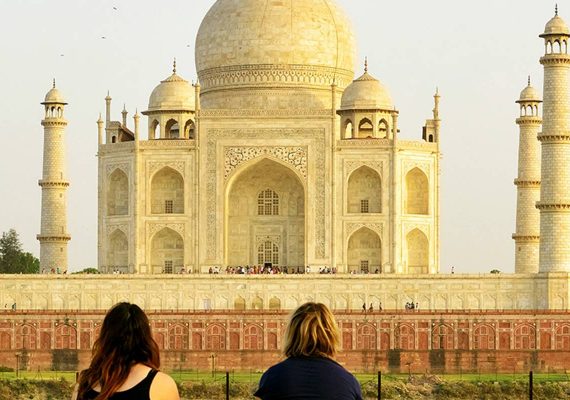 Today we wake up early to experience a boat ride at sunrise - one of the experiences not to be missed. It gives a glimpse of morning life along the Ghats and stunning views sun rising from eastern horizon. Also visit Manikaranika Ghat: The ancient Hindu cremation place. Return to your hotel for hot and refreshing breakfast. After a leisurely breakfast, enjoy Excursion of Sarnath. Sarnath is the most popular excursion from Varanasi, located 13 kms north east of Varanasi. Another sacred place where Lord Buddha delivered his first sermon in a deer park. Dhamek stupa, Founded by the king Ashoka in 249 BC, is the one of the most prominent Buddhist structure in India. The Dhamek stupa is said to be of great importance as Buddha gave his first sermon, after attaining enlightenment, to his disciples that revealed his Eightfold paths. There are temples representing different countries like Japan, China, Sri Lanka and Thailand. Also explore Archelogical Museum The buildings form half of a monastery in plan. There are five galleries and two verandas. The antiquities in the museum are datable 3rd century BC to 12th century AD. Evening will be at your leisure. Overnight stay in Varanasi. 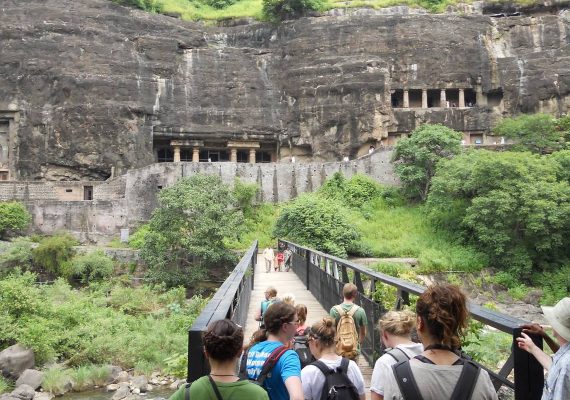 After breakfast drive to Bodhgaya. Upon arrival check in at your hotel to relax. This tiny town of Bodhgaya is where Gautama Buddha attained enlightenment about 2600 years back. It is an important pilgrimage spot for Buddhists and other people from around the world, regardless of their religion. Evening will be at your leisure. 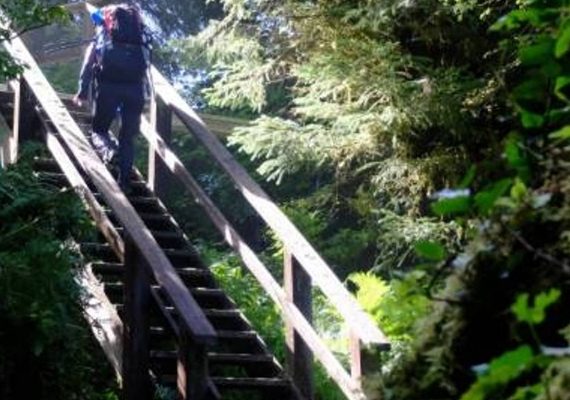 This morning after breakfast, enjoy a tour of Mahabodhi temple, Thai temple and Bodhi tree. In time, departure to the airport or train station for your onward journey. It's time to say goodbye to all your new friends you've met during this trip. 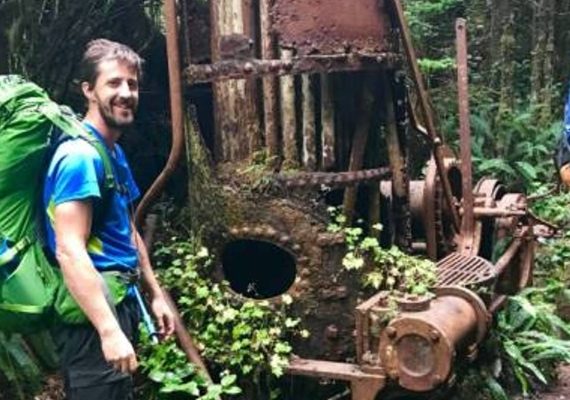 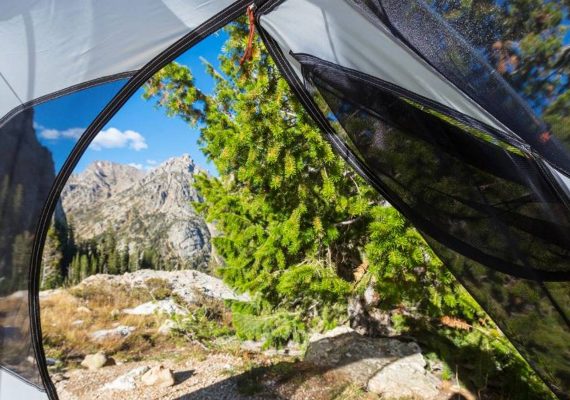 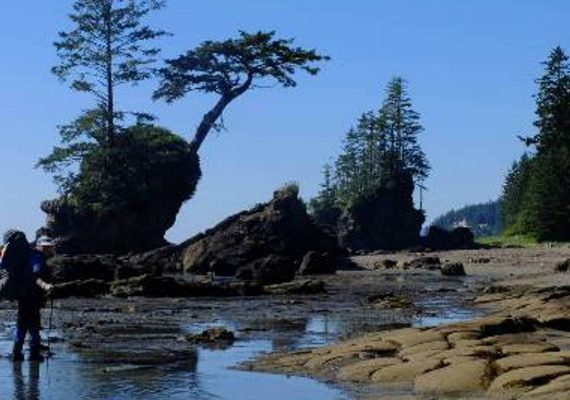 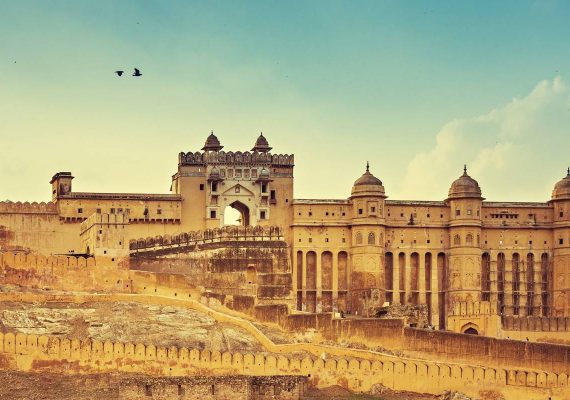 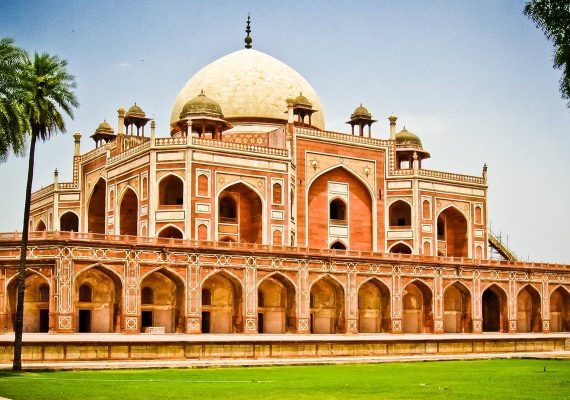