There are several competing theories surrounding the origin of the Red Sea’s colorful name. One popular suggestion gives credit to the seasonal blooms of a type of alga, which make the normally crystal-clear water appear a deep orange-red. However, some speculate that it could also stem from the nearby red-tinged mountain range called Harei Edom, or from the Egyptian desert, which was once known as “red land.”

This body of water has been used for commerce since ancient Egyptian times. After the 1869 opening of the Suez Canal, cutting through Egypt to link the Red Sea with the Mediterranean, transport between Europe and Asia became significantly easier. Today this passage remains one of the world’s most important trade routes.

The Red Sea is warm enough to visit throughout the year, with an average water temperature of 66°F, even in December and January. This goes up to an 84°F average in the summer months, making the sea’s shallow parts as warm as bath water.

It’s no wonder that the Red Sea is a major hot spot for scuba diving and snorkeling when you consider the rich variety of its underwater ecosystem. It is home to more than 1,200 species of fish, including 44 species of sharks. Nearly 20% of these are found only in the Red Sea. Divers can swim with brightly colored angelfish, butterflyfish and clownfish.

This thriving biodiversity is largely due to the sea’s coral reef ecosystem, which stretches for 1,240 miles along the coastline. These reefs are up to 7,000 years old in parts, and many are protected by the Egyptian government as part of Ras Mohammed National Park.

The Red Sea is approximately 35% saltier than most other seas, which gives it unique health benefits. The saline concentration is believed to improve blood circulation. The sandy beaches located near our Radisson Blu Hotel, Jeddah Corniche, also contain trace minerals and black sand, which can be used to treat skin inflammations, rheumatism and arthritis.

You won’t see just fish when you go diving in the Red Sea – you’ll also spot remnants of the sea’s past in the form of ghostly shipwrecks. The most famous among them is the SS Thistlegorm, a British steamship that was sunk by German bombers during World War II, but you’ll also find tugboats, cargo ships and tankers down in the depths. 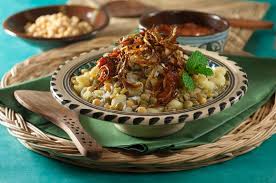 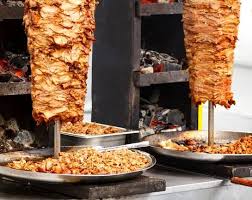 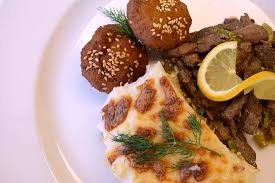 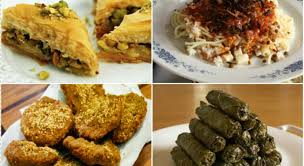 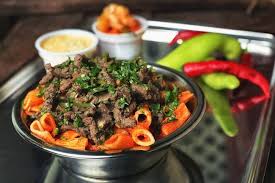 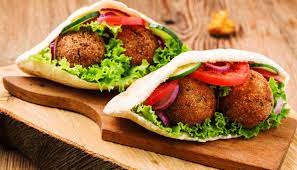 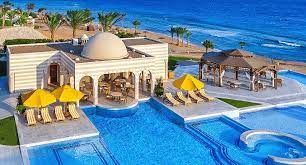 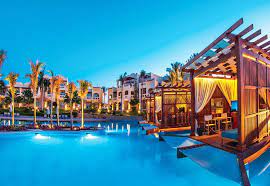 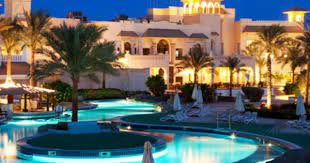 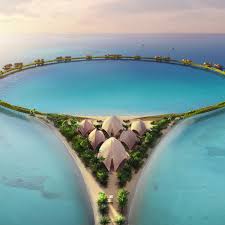 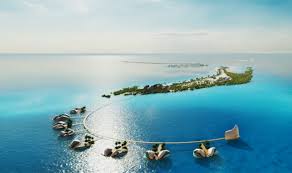 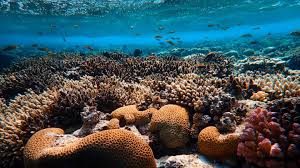