The country has a north-south extent that ranges from about 300 to 400 miles (480 to 640 km), and it stretches about 1,000 miles from west to east. Turkey is bounded on the north by the Black Sea, on the northeast by Georgia and Armenia, on the east by Azerbaijan and Iran, on the southeast by Iraq and Syria, on the southwest and west by the Mediterranean Sea and the Aegean Sea, and on the northwest by Greece and Bulgaria. The capital is Ankara, and its largest city and seaport is Istanbul.

Of a total boundary length of some 4,000 miles (6,440 km), about three-fourths is maritime, including coastlines along the Black Sea, the Aegean, and the Mediterranean, as well as the narrows that link the Black and Aegean seas. These narrows—which include the Bosporus, the Sea of Marmara, and the Dardanelles—are known collectively as the Turkish straits; Turkey’s control of the straits, the only outlet from the Black Sea, has been a major factor in its relations with other states. Most of the islands along the Aegean coast are Greek; only the islands of Gökçeada and Bozcaada remain in Turkish hands. The maritime boundary with Greece has been a source of dispute between the two countries on numerous occasions since World War II. 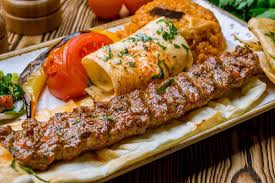 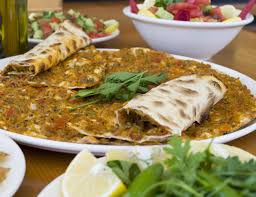 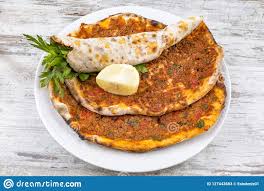 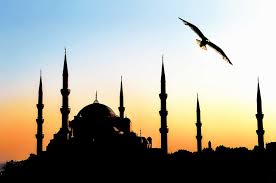 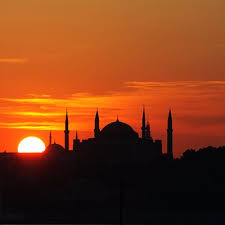 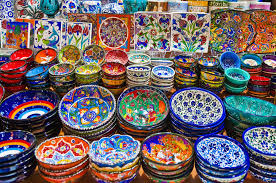 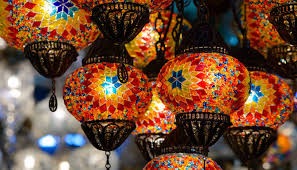 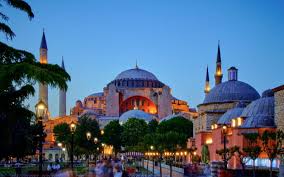 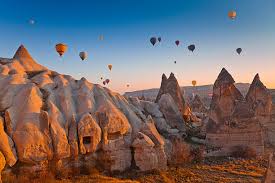 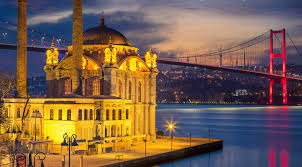 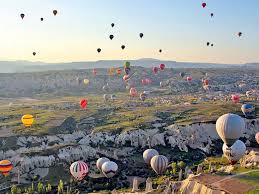